Why I may end up as a Ronin 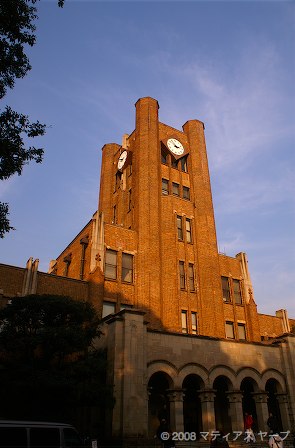 In ancient time, Samurai without a master were called “Ronin”. The most famous ones were the 47 Ronin who avenged their master and commited ritual suicide (seppuku) afterwards. Nowadays, this word is used for aspiring student who fail the university entrance test. Of course, they may take it again, but while they prepare to write it again in the next year, they are called “ronin”.

But I didn’t write this test – it was just the JLPT level 3. My test site (yay!) was the Todai (University of Tokyo, one of the most prestigious universities in Tokyo). Even the train ride to the Todai was an event when I and other foreigners practically occupied the train. When the train reached the station for the university, nearly everyone exited.

After the jump: me writing the Japanese Language Proficiency Test…

The test rules were strict and they even had yellow and red cards. Red card: instant disqualification for the whole test. While there were cell phone noises during the test, they couldn’t locate whose phone it was and thus no card was shown.

Two former classmates from Naganuma also took the test, but it was impossible to find them, there were just too many people there (much more than in Dusseldorf or Berlin). Anyway, I hope I passed this time, regardless of the result I will make an attempt at level 2 next year. 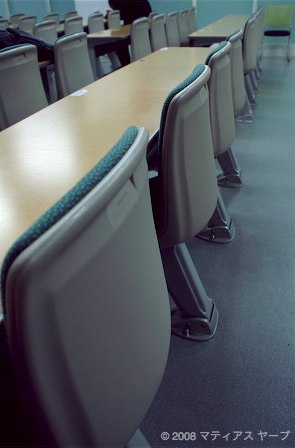